The 170th Anniversary of Christiana Resistance

Philadelphia, PA – August 23, 2021 – William Parker, like all enslaved people, longed to be free. 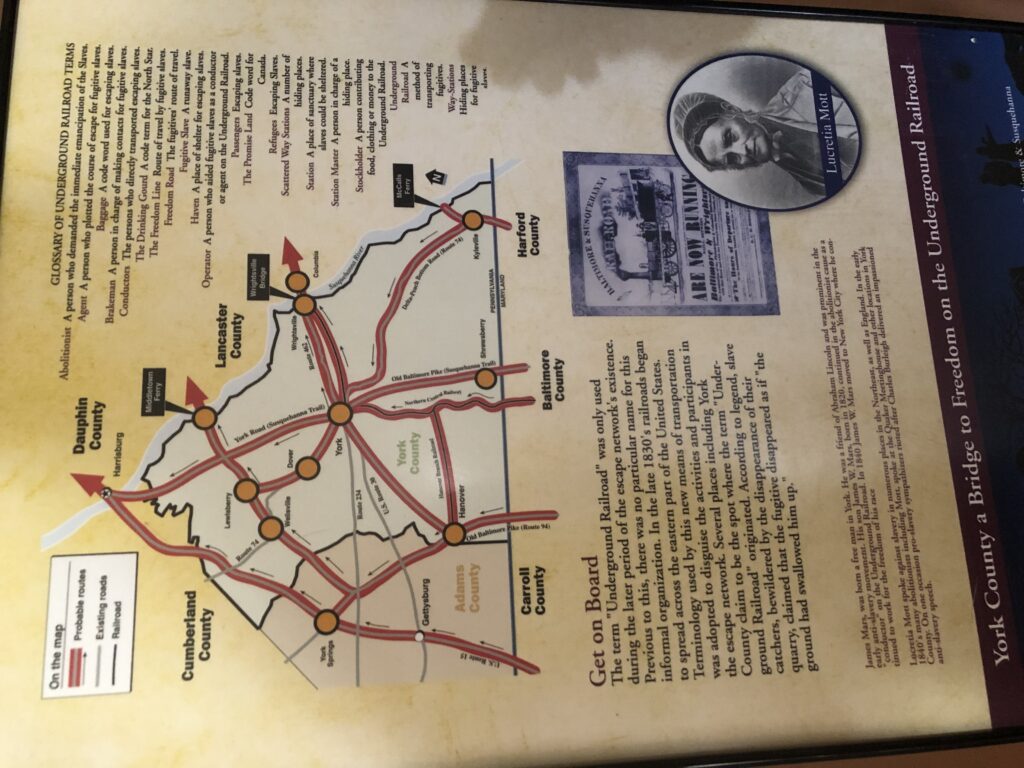 Born enslaved on a Maryland plantation in 1821, William was about 17 years old when he escaped the horrors of slavery in Anne Arundel County, and followed the Underground Railroad to York, Wrightsville, and Lancaster before settling down in Christiana where he worked as a farmer.

While Parker may have been free in Pennsylvania, the fear of being kidnapped and returned to slavery was a very real part of his life, and for other members of African American community in the Susquehanna Valley.

Throughout American history, especially Black history, walking has punctuated major social-change events, said Ken Johnston, a Philadelphia-based walking artist who responds to the call of social change and history by walking to put Movement back in the civil rights movement.

To commemorate the 170th Anniversary of the Christiana Resistance, Johnston is walking from Sparks Glencoe, Maryland to Christiana symbolically retracing the footsteps of William Parker, George Hammond, Joshua Hammond, Nelson Ford, Noah Buley, and other self-emancipators, who risked their lives to reach the North and away from the oppression of slave states.

This Friday, Johnston will continue his segmented walk from Columbia to Lancaster and, about 10 miles. Since beginning his walk to freedom on August 20, Johnston has covered about 46-miles of the Northern Central and Heritage Rail trails, and Route 462 to reach Columbia. He still has 29-miles to go before arriving in Christiana for the September 11th anniversary.

“By walking the Underground Railroad, as so many of our ancestors did to escape oppression, one can feel underfoot their resilience of holding on to humanity, of refusing to be dehumanized,” Johnston said, adding, “I feel that is such an important story for today.”

“Sometimes while walking I break out in song singing ‘Woke up this morning with my mind – stayed on freedom,’ and just hearing those words it uplifts my spirit to keep going.”

“I’m doing this walk because I believe the Civil Rights of many Americans are being eroded today,” Johnston said, “and I see this journey as generating a series of questions and observations that I look forward to sharing with civic groups and area schools.

Ken Johnston is a recipient of the 2021 Mural Arts Philadelphia Fellowship for Black Artists and the 2019 Margaret Maher Award sponsored by the Amherst Irish Association. To learn more, visit the Walk to Freedom website at www.ourwalktofreedom.com.